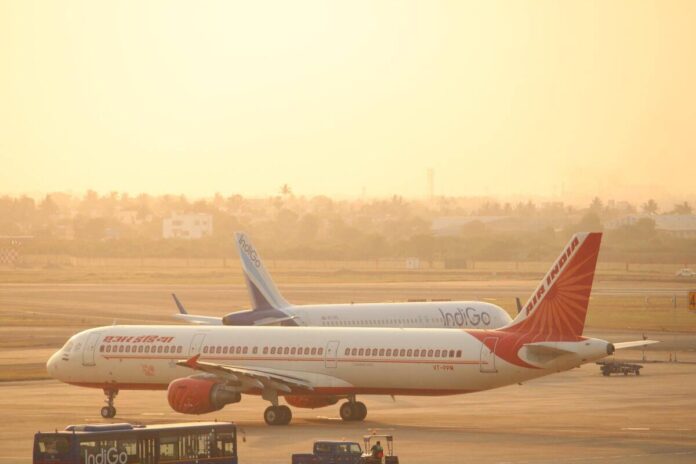 Six parcels of land have been identified to expand the current airport to meet increased passenger numbers.

Story so far: Currently, the Chennai International Airport is functioning on 1,317 acres of land. Despite being one of the largest airports in the country, that area is the smallest compared to other cities. The AAI had requested the state government to acquire 306 acres to build an expanded International and cargo terminal on the other side of the Adyar river.

New airport: Not to be missed is that the site for the city’s second airport was recently finalised at Parandur. It will cost ₹20,000 crores and will be able to handle 10 crore passengers.