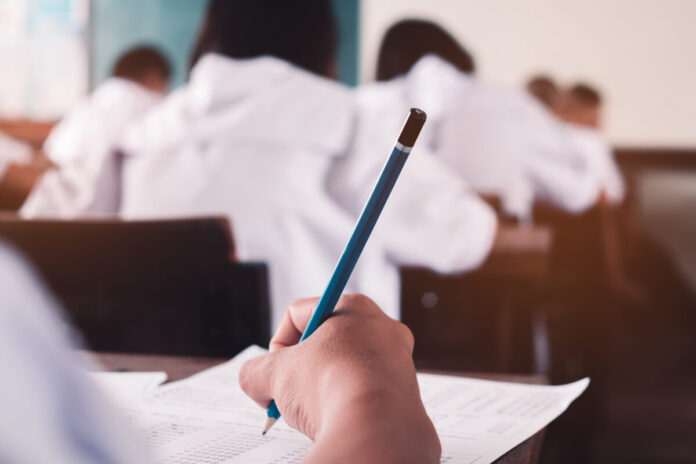 Corporation schools have begun to show positive results as their standards improve.

What’s it about? The Corporation’s efforts to improve standards in its 281 schools have paid dividends. Results and attendance have improved, and many schools now have smart classrooms with access to the internet and students using tablets. The Corporation has also painted several schools with representations of history, culture, and language.

Who said what? Mayor R Priya said teachers were asked to identify students who dropped out and bring them back. She said sports and cultural meets would be expanded to all schools. Deputy Commissioner of Education D Sneha said principals were given leadership training.