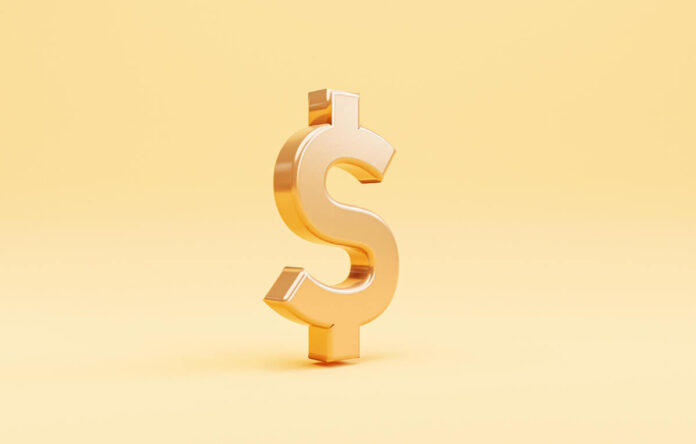 What’s it about? IIT Madras joins the likes of Stanford and MIT in having its own research centre to study the fair and ethical development and use of AI. Google will provide $1 million for the centre. It’s part of the company’s commitment to developing responsible AI technology.

Necessity: Since AI has gone mainstream, a multi-disciplinary stakeholder approach is needed. AI is being used across the public and private sectors for efficiency. However, there is a debate on the ethics of its use, especially by law enforcement. In the West, the use of AI has shown prejudice towards certain races and ethnicities.