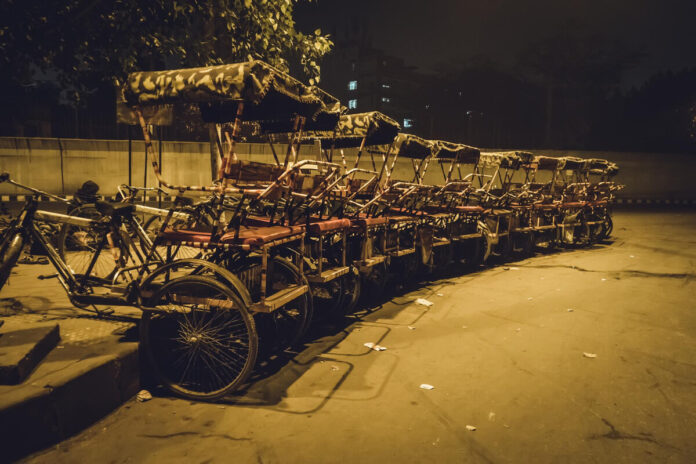 Once the backbone of the city’s transport system, cycle rickshaws are slowly fading away.

Story so far: They’ve been a fixture in cinema history since the 1970s. They’ve also been a vote bank of political parties. With the arrival of autos and cabs, the cycle rickshaw has become less popular. They are few and far between in places like Mannady and Sowcarpet, with old men taking customers to temples and schools.

Who said what? Idhayakani editor S Vijayan said MGR’s role in Rickshawkaran sought to change people’s mindset of the rickshaw puller and not look down on the profession. For many, he and that movie remain a touchstone.