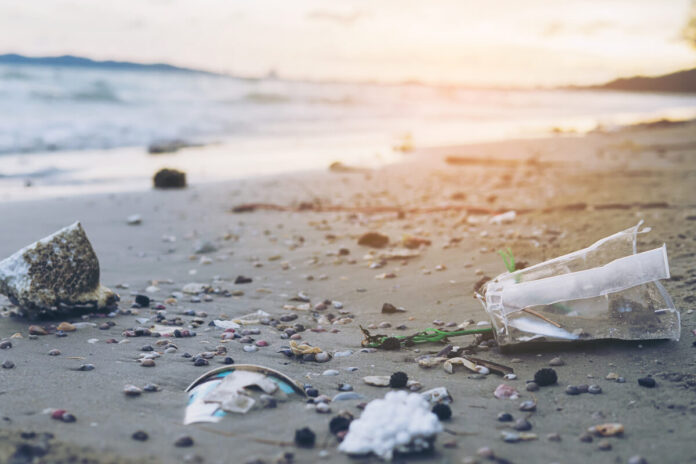 Large amounts of garbage accumulated along the shore of Marina Beach.

What happened? People walking along the coast near Pattinapakkam and Adyar saw large patches of garbage piled up at several spots. A part of Marina Beach looked like a garbage dump with waste containing plastic items washed ashore along the stretch from the Foreshore Estate to the Broken Bridge.

What now? A team from the National Centre for Coastal Research (NCCR) will collect samples from the beach for a study. Corporation officials said cleaning drives would be held at the beach during the rainy season.