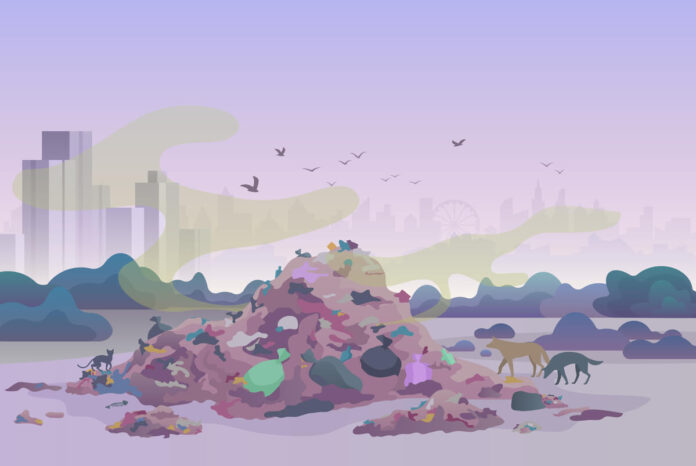 The Pallavaram railway station continues to be a garbage dump with no solution in sight.

Story so far: At the station, on the side of the GST road, the site of garbage strewn around is common. There’s no end in sight with railway and corporation officials blaming each other for the problem. This area also has the Southern Railway Property with houses and offices.

Residents speak out: One resident detailed her daily commute to the station later in the evening. She said stray dogs become a menace, and there aren’t many street lights.