👤 Gandhi statue to be shifted temporarily 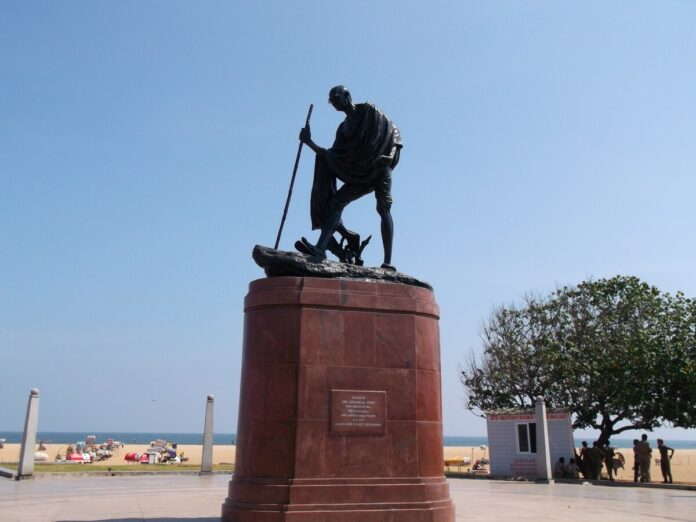 Due to the Metro Rail construction, the Gandhi statue at Marina Beach will be shifted to another location.

Story so far: The iconic Gandhi statue will be temporarily relocated to facilitate the Metro Rail construction. Authorities have already barricaded a nearly 1 km long stretch near the statue for soil testing.

Benefit: While the statue won’t be at its usual place for a few years, the metro line is expected to benefit residents in Porur and Mylapore who want to take a direct train to the beach.