♻️ For the environment 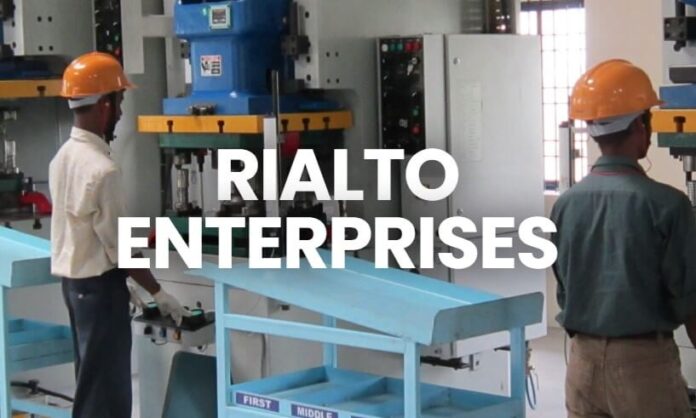 Read how a toothbrush unit has contributed towards the environment.

What’s it about? Over the years, several initiatives have been implemented to combat climate change and help the environment. Chennai has been one city that’s contributed, and one company showing how it’s done is Rialto Enterprises. They’re the contract manufacturing unit of P&G and make more than 300 varieties of toothbrushes. Their approach is holistic.

Who said what? J Arunkumar, the CEO, said it wasn’t easy to convince all their vendors, but one in Coimbatore trying it out did help. Their benefits convinced others. The company has won several green awards, but that isn’t the goal. Sustainability is, and as Arunkumar said, MNCs have to adapt to green practices.