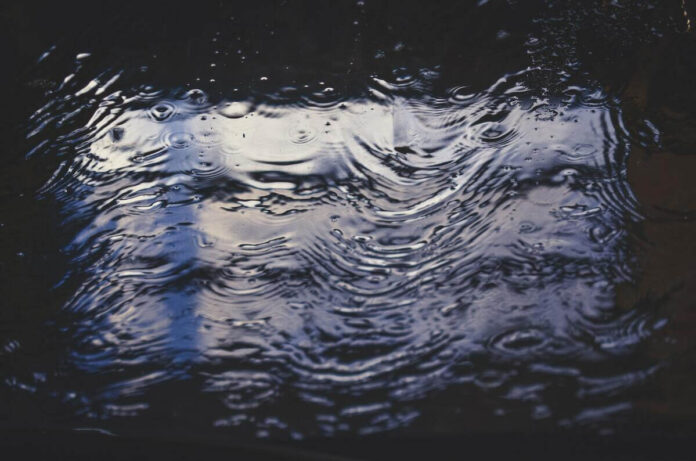 Blockages by encroachments at canals connecting Porur lake to the Adyar river led to flooding.

What happened? Residents in Porur, Kolapakkam, and Mugalivakkam are unable to go about their day due to flooding. Encroachments have blocked the canals connecting Porur lake surplus to the Adyar river. Nearly a dozen encroachers have usurped the Porur canal, reducing its width. The canals have been blocked with gunny bags to prevent water from entering the colonies.

Residents speak: One resident said he isn’t able to commute to his house in Mugalivakkam from his office due to the canals overflowing. He said officials deployed machinery in areas like T Nagar but not in his locality.