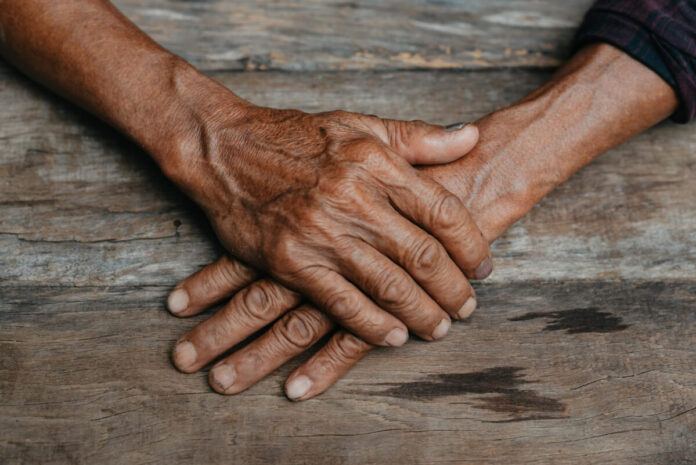 Senior citizens are lining up to revoke their wills after being abandoned by their children.

What’s happening? Many senior citizens who bequeathed their wealth to their children are now approaching revenue officials to revoke their settlements. They allege being neglected and not being taken care of. They cite provisions in the Maintenance and Welfare of Parents and Senior Citizens Act, 2007, that mention care by children as mandatory.

Who said what? Advocate Adhilakshmi Logamurthy said senior citizens prefer settlement deeds over a will to avoid the need to probate the will. Another advocate Valliammal Kannadasan said legal services and NGOs should educate people about the Act and the court ruling. V Sivakumar of Help Age India said they have been creating awareness among senior citizens.