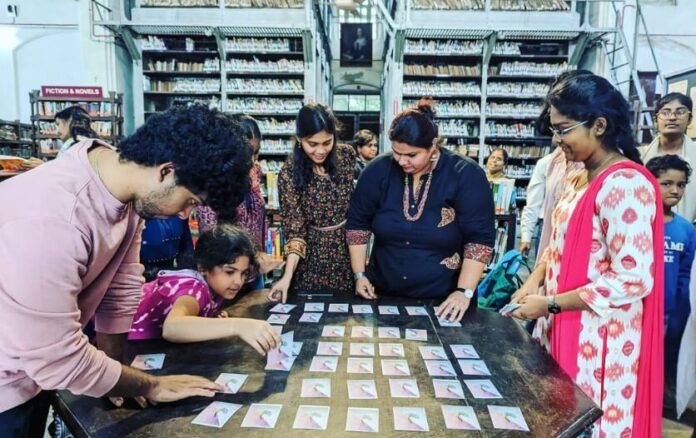 A card game brings together architects and environmentalists.

What’s it about? At the Madras Literary Society, SK Aathirai, assistant professor at Mohamed Sathak AJ Academy of Architecture, stated the rules of the Eco Deck game. Each card has the name of either an architect or environmentalist and a quote from them. The people on the cards were those involved in ecological issues. The point of the game is to educate people about ecology.

Eco Deck’s origins: The idea came when Aathirai was preparing the environmental science course for second-year architecture students. She thought it would be a good idea for students to make a game of learning about the built environment and ecology.