🛣️ Dug-up roads are a nightmare for residents 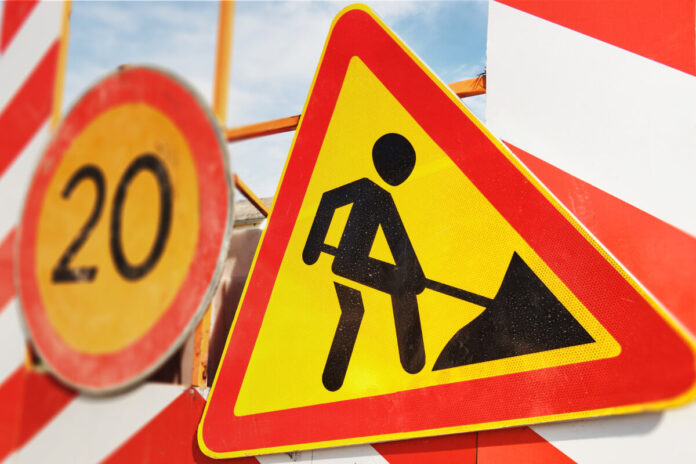 Story so far: Stormwater drain work by the Corporation and the Public Works Department (PWD) has affected Porur residents. The main roads and interior lanes have been dug up. Residents are forced to take diversions as most roads are blocked.

Rain delay: Officials said they’re trying to finish the work soon. However, the recent rains have made things worse as the dug-up pits filled with water. It’ll take another two months to complete.

Residents complain: For many residents, it’s a challenge to even step out of their houses. With the silt dumped, it becomes difficult to open their gates and step out. Many interior lanes haven’t had tar roads for a long time.