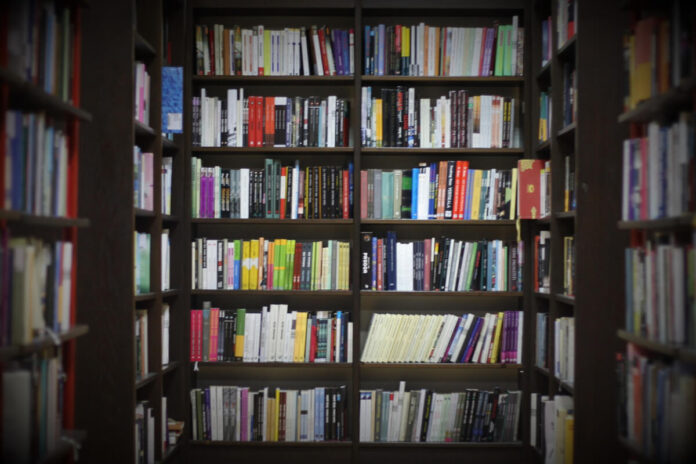 What’s it about? A statement released by the Tamil Nadu Adi Dravidar and Tribal Welfare Department (AD&TW) alleged caste-based discrimination in allotting stalls at the annual Chennai Book Fair. The complaint was made by Pa Amutharasan, who runs the Thadagam publishing house. For Dalit-led publishers, the event is a platform to showcase works about marginalised communities.

Who said what? Murugan, BAPASI’s secretary, denied the allegations. He also said it’s difficult to provide stalls meant for large publishers to smaller ones with ten to twenty books. Regarding the membership fee being high at ₹50,000, he said the amount was collected from 87 applicants two years ago as donations. He also stated one criterion for membership being the publisher should’ve released 100 books.