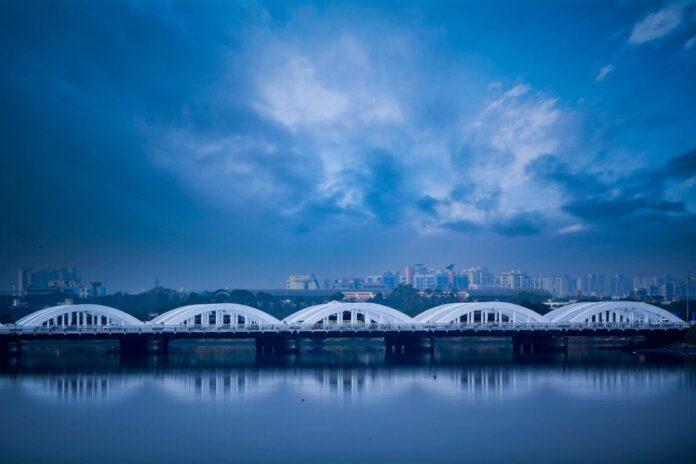 There’s a proposal for the riverfront development of the Cooum, Adyar river, and the Buckingham Canal.

What’s it about? The Water Resources Department has proposed a plan for the riverfront development of the Cooum and a revival of navigating the Buckingham Canal. Many waterways in the city are being considered for eco-restoration, with the Chennai Rivers Restoration Trust as the nodal agency.

Reviving plans: In 2014, the Inland Waterways Authority of India set up an office in the city to implement the National Waterway-4 project. A portion of the south Buckingham canal between Sholinganallur and Kalpakkam was chosen for passenger vessels, but the project never got off the ground. The WRD wants to revive the project with help from other government agencies.