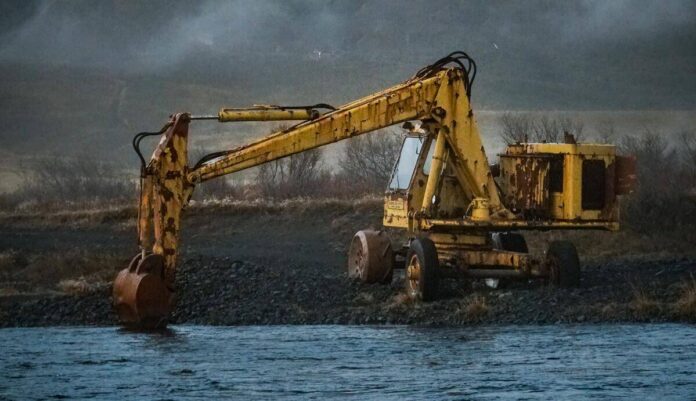 The corporation is changing course on its canal restoration project to focus on increasing capacity.

Story so far: Last year, many areas, especially T Nagar, were flooded due to heavy rains. As part of its canal restoration project, the corporation won’t focus on beautification concerning the restoration of the Mambalam canal. Instead, they will be desilted. With the monsoon approaching, the contractors have been urged to complete at least 70% of the work.

Original plan: Previously, the corporation wanted to beautify the space. This included placing a concrete slab over the canal, a cycle track, landscaping, and seating areas. It was called the Blue Connect project.