🚌 Demand for buses to and from Mahabalipuram 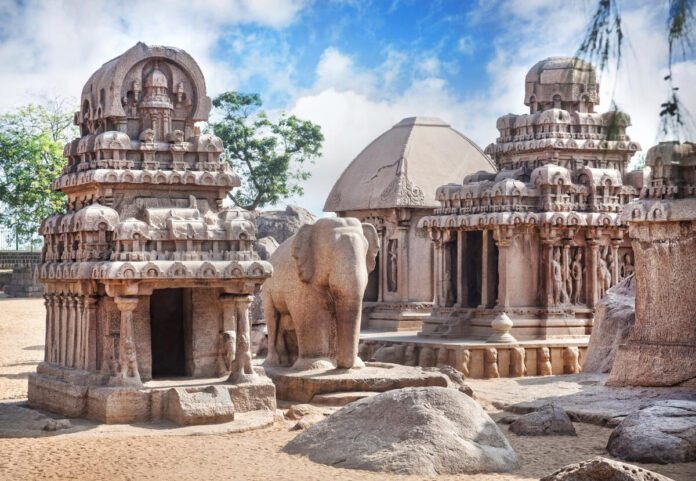 Tourists and frequent visitors are demanding more buses to and from Mahabalipuram.

Story so far: Mahabalipuram is a popular destination for thousands of visitors and tourists daily, with a high number visiting on weekends and special occasions. One major inconvenience for them is the lack of proper buses. A few years ago, the transport department had several special buses that were stopped abruptly.

Special events: Last month, a 20-day dance fest was organised. However, people faced trouble as there weren’t many buses operating. Similarly, on New Year’s Eve, the buses that usually ply to and from Mahabalipuram were halted between 5 and 9 pm. With Pongal coming up, there could be an influx of tourists, and there’s a demand for more buses.