🚴‍♀️ Cycling at night is their right 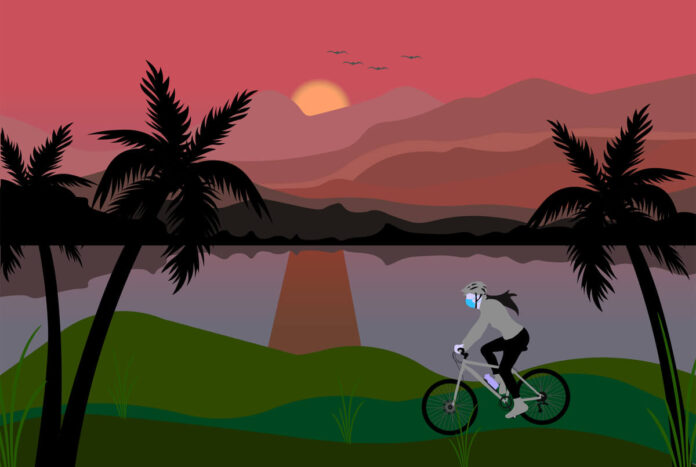 Women cycle in the city at night to assert their rights in public spaces.

What’s it about? In Chennai, women’s mobility has come under scrutiny, with security and safety the primary concern. For many women, commuting in public spaces can be a nightmare as they might have to go alone or in unfamiliar surroundings. Now, a group of women cyclists asserted their rights to the city by cycling at night.

Gender & Policy Lab: The Corporation’s Gender and Policy Lab is looking to change things with the help of NGOs, citizens, and government departments. It was the result of a partnership between the state government and the World Bank and is supported by the Nirbhaya Fund. One of the focus areas is women’s safety in public spaces.