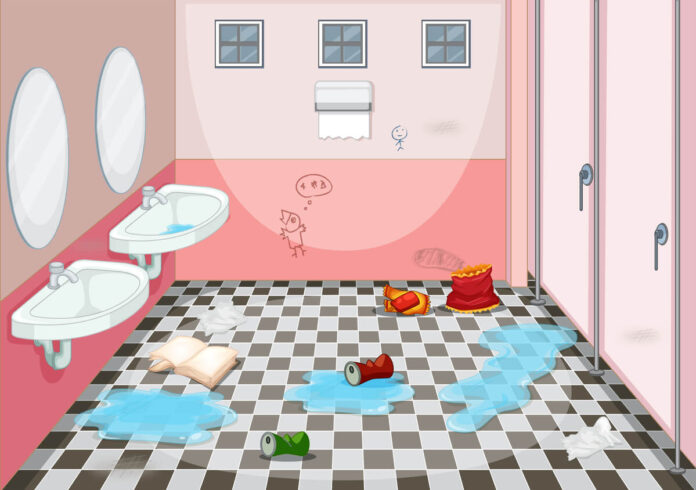 Several of the Corporation’s crumbling shopping complexes have found no takers.

What’s it about? Most of the city corporation’s shopping complexes, even those in prime locations, are in bad shape and found no bidders. Most buildings aren’t properly maintained, without functioning toilets and access to the top floors. There’s a possibility of these generating ₹20 crores in revenue annually. In some places, tenants decided to stay due to loyal customers.

Poor conditions: A lack of funds in most cases and unpaid rent are some of the reasons mentioned for the lack of maintenance. In one shop in RA Puram, customers don’t use the toilets since there isn’t a water connection. The building hasn’t been repainted in years. People aren’t willing to pay for the first and second floors since the stairways are damaged.