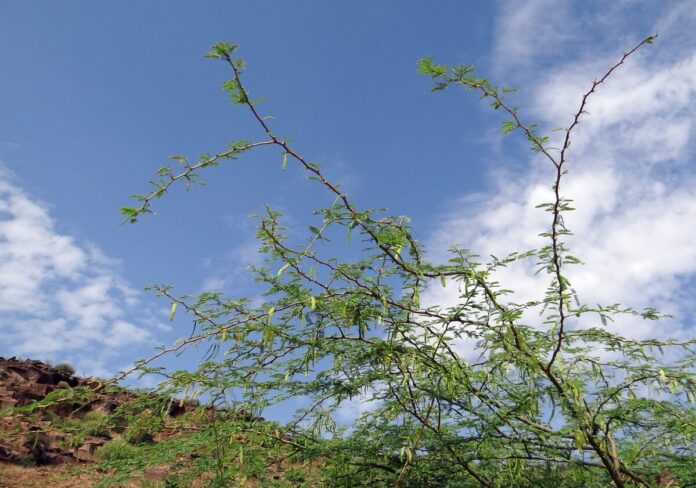 Civic agencies will begin removing invasive species from the banks of water bodies.

What’s happening: The Chennai Corporation and other civic agencies will remove invasive species like Prosopis juliflora from river banks and water bodies. Over the past few years, their growth has increased the risk to areas where eco-restoration projects have been implemented.

Experts speak: The impact of the species like Lantana camara, Acacia mearnsii, and Opuntia sp will be studied. There’s no accurate data on the area covered by invasive species or the percentage cover of invasive plants per hectare. It can be obtained through remote sensing or a mobile app by citizens associated with biodiversity conservation.