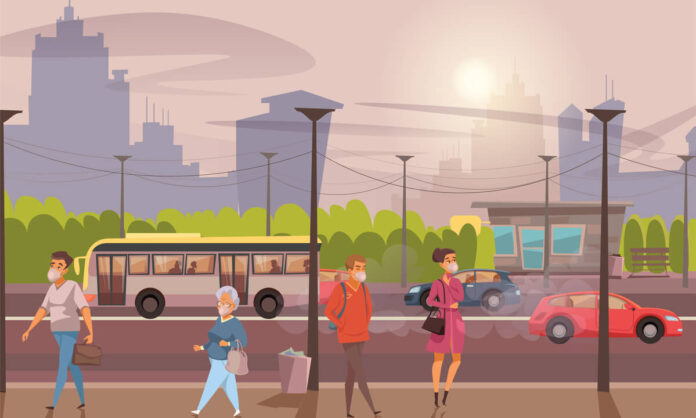 A spike in air pollution levels in the city is due to unfavourable meteorological conditions.

What happened? On Wednesday, the city’s air quality index (AQI) reached 240, categorised as poor, per the National Ambient Air Quality Standards set by the Central Pollution Control Board. The Tamil Nadu Pollution Control Board (TNPCB) said it’s due to unfavourable meteorological conditions. The particulate matter is higher than the prescribed limit of 20 us/m3.

Dangers: PM 2.5 particles are 20 times smaller than the width of human hair. This gets absorbed into the bloodstream when breathed in and penetrates the respiratory and circulatory systems. If it fills the lungs, it can cause breathing issues and affect life expectancy. Short-term exposure can trigger asthma and heart trouble.