🚧 City roads to get a makeover 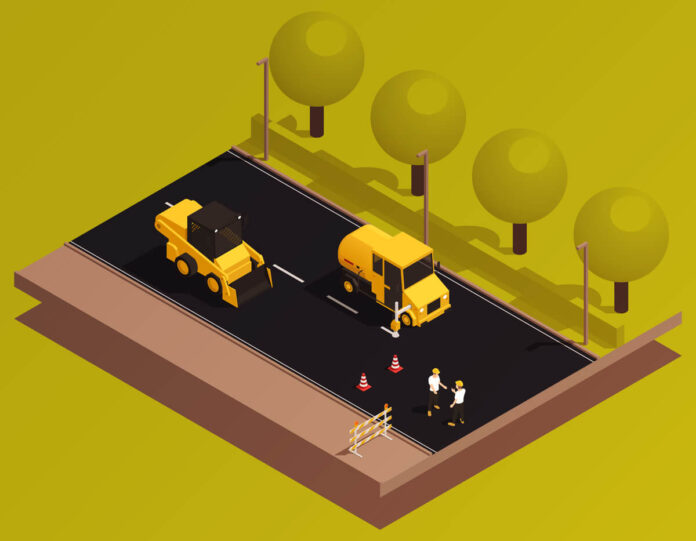 About 400 roads across the city will be smoothened by the Greater Chennai Corporation, with more planned for later.

Story so far: Previously, the Corporation began its Mega Street Project to redevelop city roads and promote non-motorised traffic. It’ll involve 150 km of roads and other facilities across six phases. Now, 400 roads have been chosen as part of the first phase to develop 2,000 roads across the city. It includes 38 arterial roads and interior ones.

Details of the roads: Among those included in this phase are TTK Road, Haddows Road, Canal Road, Barnaby Road, and Anna Main Road. The procedures for the renovation work have already begun on these and other locations, and tenders have been invited.