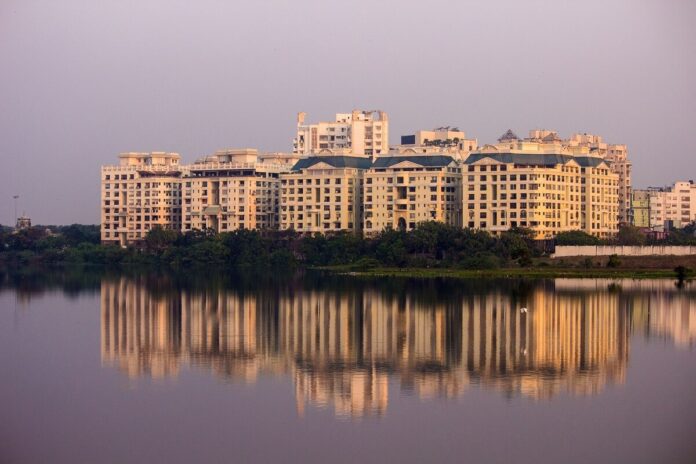 Chennai’s real estate sales have increased over the past year as economic concerns are less severe here.

What’s it about? Despite fears of a recession and rising interest rates, Chennai’s residential market registered an 18% year-on-year growth with more than 7,200 units, according to Knight Frank India. Developers also were optimistic, with more than 7,800 new launches in the second half of 2022. The South and Western parts accounted for 92% of total sales.

Other sectors: Concerning offices, the IT sector continued to be the market’s backbone, with 30% of the leasing activity. Companies like Wells Fargo and Bank of America have taken up office space, contributing to the growth of the BFSI sector, which accounted for 20% of total transactions.