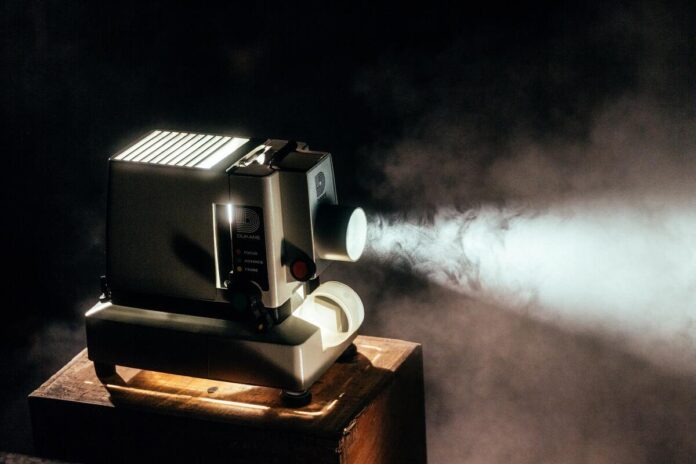 Chennai has played a pivotal role in India’s cinematic journey.

Love for movies: Chennai doesn’t shy away from its love for movies – packed theatres on opening weekends, celebrations during the release of big films, and idolising the stars.

Film hub: Madras, as it was called back then, was the home of the southern film industry, with Telugu, Kannada, and Malayalam movies made here too. Several top stars made Madras, specifically T. Nagar, their home.

Steady demise: At its peak, Madras had 85 shooting floors housed in 20 studios. But as the years went along, the ability to dub and capture live sound in different locations meant that the need for studios decreased.