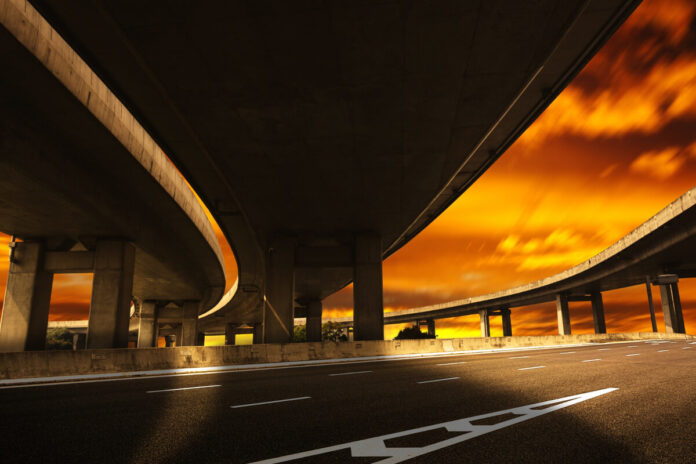 The elevated stretch across four sections will be completed by December 2024.

What’s it about? According to Union Road Transport and Highways Minister Nitin Gadkari, the 20.5 km double-decker elevated highway between the Chennai Port and Maduravoyal will likely be completed by December 2024. It’s being built for ₹5,800 crores and will be a dedicated freight corridor for Chennai-bound port traffic.

Progress and delays: The project is being fast-tracked for a December 2024 finish with tenders already called for. While the project was initially conceived in 2000, there were delays in getting land from the Indian Navy. Now, the National Highways Authority will build them separate quarters.