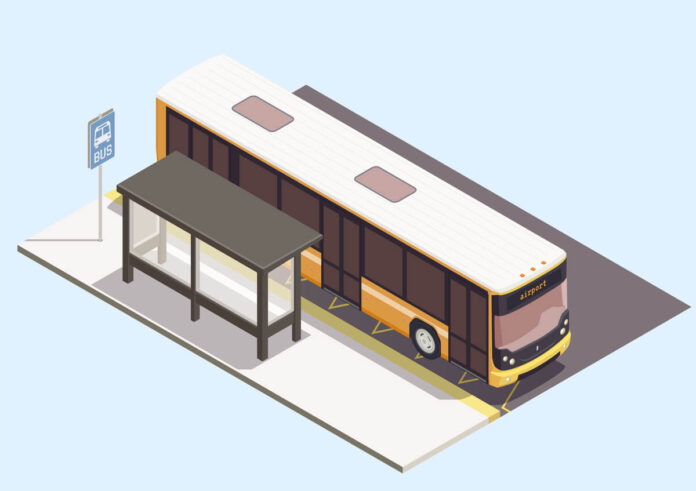 The CMDA has floated tenders for two new bus terminuses on the city’s outskirts.

What’s it about? The CMDA has floated tenders to set up two bus terminuses at Mamallapuram and Chengalpet through a Public Private Partnership (PPP) model. This, even though the Kilambakkam bus terminus hasn’t been opened to the public. 22 acres have been identified for the new terminuses to include commercial spaces, terminal buildings, bus bays, and parking lots.

Necessity: Once the complaints at the Chengalpet site were resolved, resident-activist Hari Ramamoorthy said people of the area have been waiting for such a project. The existing bus station was overcrowded and doesn’t have any facilities.