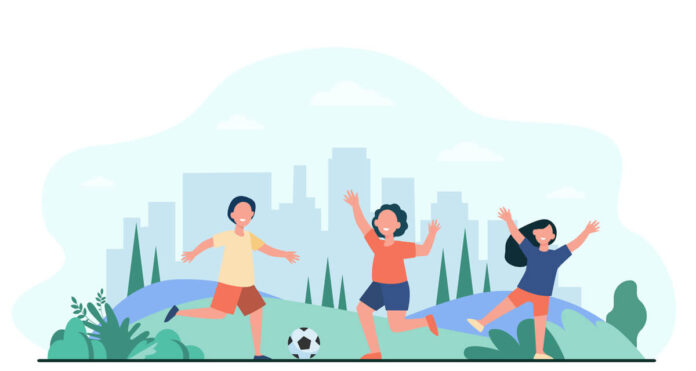 A group of nine girls who overcame the odds are now part of the team representing India.

An inspiration: S Sandhiya was rescued while selling vegetables at the Koyambedu Market. She was shifted to the Karunalaya shelter and developed an interest in sports. Now, she’s part of a team of girls with similar stories and backgrounds. They’re off to Doha, Qatar, to represent India at the 2022 Street Child Football World Cup (SCWC) from October 6 to 16.

Tournament details: The SCWC is held a month before the FIFA World Cup. Children from other countries like Brazil, Colombia, Bangladesh, Indonesia, and Mexico, to name a few, take part. The tournament is part of a global movement organised by the UK-based Street Child United (SCU).