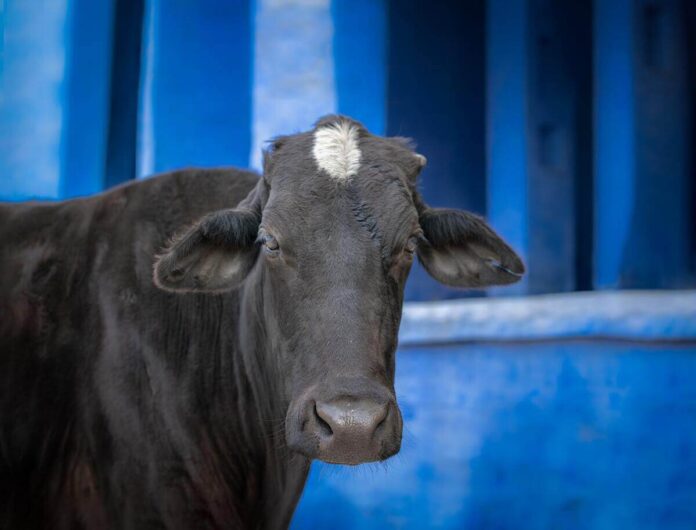 Despite the Corporation’s efforts, many residents are irked by stray cattle on roads.

What’s it about? In places like Ambattur, the stray cattle menace is a hazard for residents. This is despite the Corporation impounding cows and imposing fines on owners. Residents often have to clean up cow dung at their front gate daily, as stray cattle roam the inner streets and main roads.

Residents speak: A resident of Balaji Nagar said stray cattle have continued to roam uncontrolled for several years in the Ambattur zone. She said they’re seen on the busy stretches on Padi Kuppam Road from the waves signal to the Kamaraj signal and beyond.