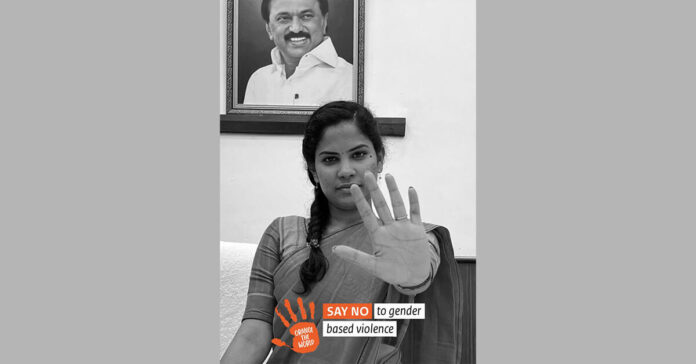 The Chennai Corporation has started a Twitter campaign against gender-based violence.

What’s it about? The annual campaign calls for an end to violence against women and girls. Launched on November 25, it’s to mark International Day for the Elimination of Violence against Women. The campaign will go on till December 10, Human Rights Day. The campaign was launched by the Corporation’s Gender Lab with Chennai Mayor R. Priya with the tagline “Say NO to gender-based violence.”

Who said what? Deputy Commissioner (Education) D Sneha said the campaign is aimed at starting a conversation on violence against women and girls. She said city officials and representatives standing up for this campaign would instil people to think about gender issues.