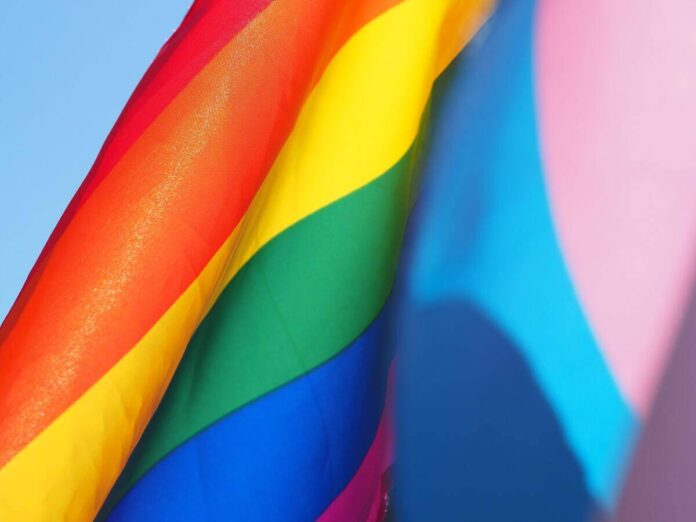 A transgender lecturer at a city college is breaking boundaries.

Who is she? N Jency has broken a barrier by becoming a guest lecturer in the English department of Dr Ambedkar Government Arts College. Despite some hesitation on how students would react, she said she hadn’t faced any backlash as the students and teachers have appreciated her teaching style and knowledge.

Few opportunities: Jency says there’s no shortage of talent in the trans community, but they aren’t given the same opportunities for education and employment. Through education, she hopes to end the stigma against the transgender community.

Breaking barriers: R Sumathi, Principal of the college, said Jency’s appointment was only based on her qualifications. It’s taking steps to educate students about gender equality with an ‘inclusive club’. Jency says her experience so far has been positive, as the students respect her. Her current position is a stepping stone toward her dream of becoming a permanent English professor.