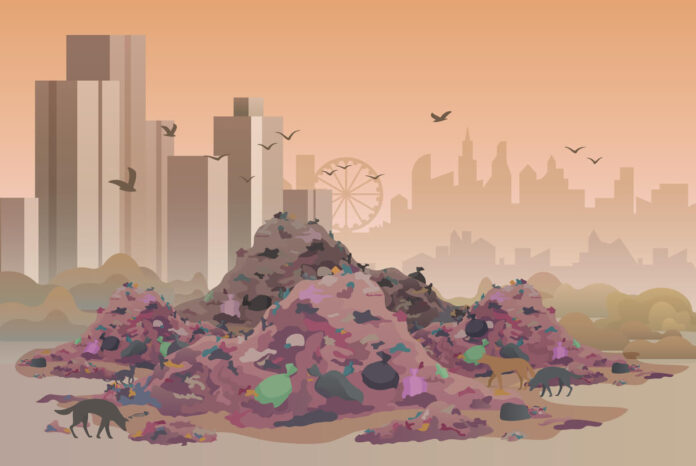 The Corporation’s initiative in Avadi to phase out bins has failed to control garbage hotspots.

What’s it about? Last year, the Corporation began an initiative to phase out bins at Avadi. It even strengthened its sanitary workforce to implement it, with more than 800 collecting garbage door-to-door. Some dustbins have remained on main roads, near bus stops and railway stations. However, many garbage hotspots have cropped up in residential areas.

Who said what? The municipality’s sanitary officer Albert Arul Raj said people dump garbage in hotspots where dustbins were kept previously. One sanitary worker said some of the retained bins are half-full or empty. One shopkeeper in the area said the government should’ve informed people about the bins.