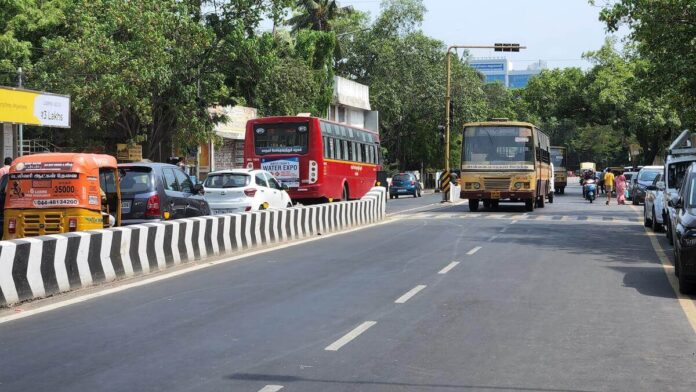 For women in the city, the free bus ride scheme has resulted in monthly savings.

What’s it about? With the Zero Ticket Bus Travel (ZTBT) scheme, women passengers have saved 8-12% of their monthly income. Due to a decline in women participating in the workforce, the state government introduced the scheme last year. The MTC stated more than 7 lakh women use the bus daily. They commissioned a study along three busy routes.

Benefits: The extra savings are used for household expenses or children’s education. For some, having a little extra has helped cushion themselves from retail inflation.