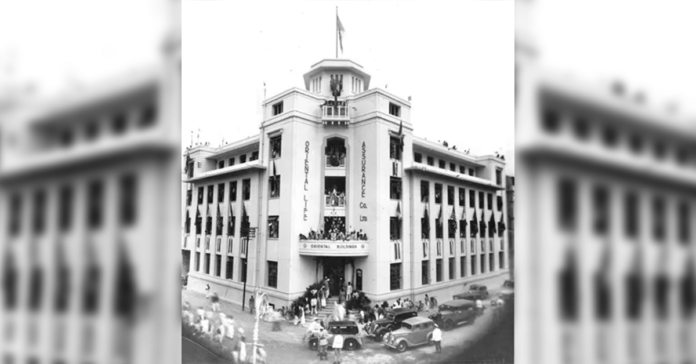 Here’s the story of Laxman Chitale, who helped authorities when the city was being threatened.

Who is he? Laxman Chitale came from humble beginnings in Ratnagiri. At Kala Bhavan, an institute that trained students to draw, dye, and train them in mechanical engineering, he caught the eye of English architect Henry V Lanchester. He took him under his wing, and they designed several buildings in India, including the Jodhpur Palace. A job with the Madras government didn’t work out, so he started his own firm.

His work: His architectural company was the first to be established in South India. The mercantile Chettiars hired him to design two buildings at Annamalai University. He designed the monument for Poet Subramania Bharati in Ettayapuram. He also designed the Oriental Insurance Building, the first skyscraper in Madras.