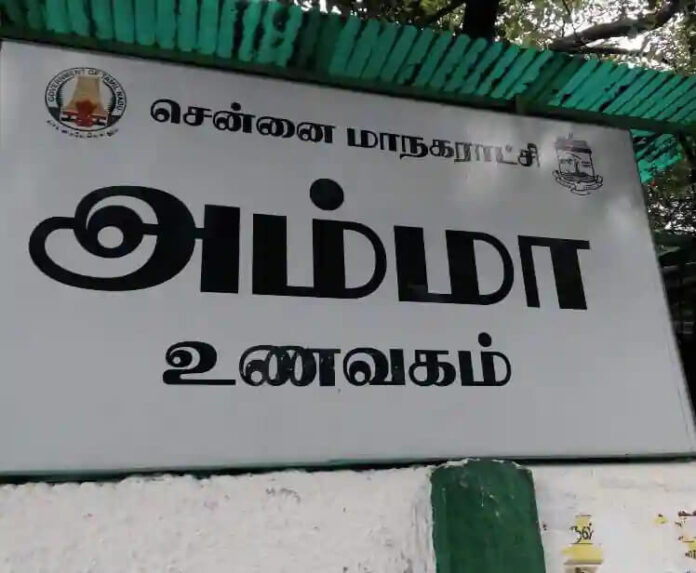 The Corporation has relieved 128 Amma canteen workers who are 60 years and above.

What happened? The Corporation found several workers at the Amma canteen who were illegally appointed by the AIADMK government. The rules state that a self-help group member must be between 18 and 60 to become a canteen worker. Nearly half were above the age of 65. The oldest was 75.

Who said what? Standing committee chairman for accounts, K Dhanasekaran, questioned how the AIADMK could do this. He also said the workers were buying a litre of curd and spending more than the market price. It resulted in losses of ₹10.6 lakhs.