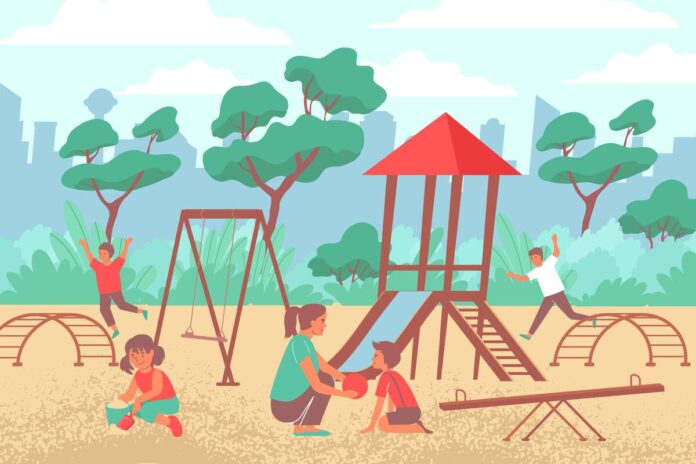 Porur will get a new multi-purpose public space with a dedicated sports complex.

Story so far: There’s a 16-acre plot of land lying unused for almost 40 years. It had been earmarked as a green space by the Corporation, which owned the land. The land at Porur is one of two spaces the CMDA has decided to take up for development. The other is at the Kilambakkam bus stand.

What are residents saying? One resident said it’s a good idea, but the project shouldn’t affect the operations of the hospital there. Another said such a facility was needed in the area and wants it to be accessible to everyone.