✈️ A longer wait for the new airport terminal 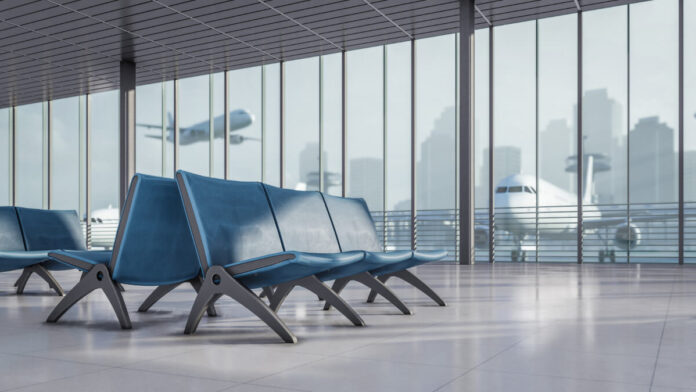 The opening of the newly integrated terminal has been delayed to the end of the year.

Story so far: The work on the new terminal began in 2018, costing ₹2,500 crores. It was planned to be built in two parts and opened in phases. The opening of the first phase has been delayed. It’s been nine years since phase 1 modernisation was inaugurated.

Delays: The terminal was supposed to be commissioned in June. it was then pushed to August and then to October. The new arrival not being opened means operations will continue in the old terminal.