🐢 A hub for tortoise smuggling 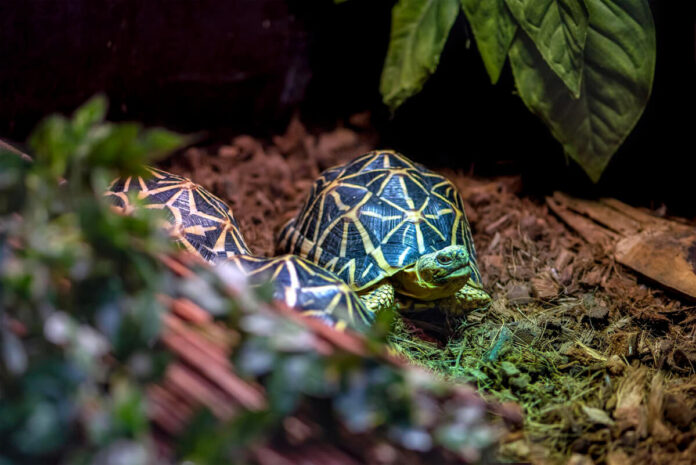 Experts say Chennai is still a hub for smuggling live star tortoises to locations in India and abroad.

Story so far: The star tortoise is one of the species illegally traded out of Chennai. More than 2,200 live star tortoises had been seized at two locations in India and one abroad. In India, they were located in Bengaluru and Kolkata. The one abroad was Bangkok. All the consignments originated from Chennai.

Protections: The star tortoise is protected by the Wildlife Protection Act of 1972. The trade continues because of inadequate vigilance and a lack of data on its population.