🏞️ A biodiversity and archaeology park in Kilambakkam 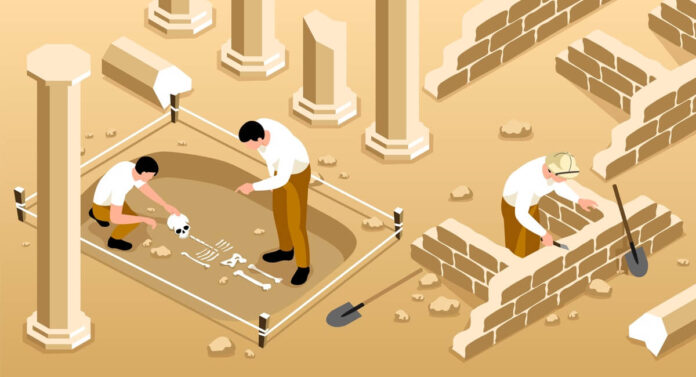 A new thematic park opposite the Kilambakkam bus terminus is likely to come up to offset disruptions to the local ecology.

What’s it about? The CMDA has proposed the construction of a Biodiversity and Archaeological Interpretation Park adjacent to the bus terminus. The impetus is to mitigate the damage caused to the nearby sensitive ecological zone. The CMDA proposed measures to protect and improve the surrounding environment.

Regulations: Given the sensitivity of the concerned area, there are regulations to be followed. The CMDA has allotted 68,500 sq.m for the park. The project report cited the park’s location was a prohibited zone mandated by the ASI, and no construction was to take place.