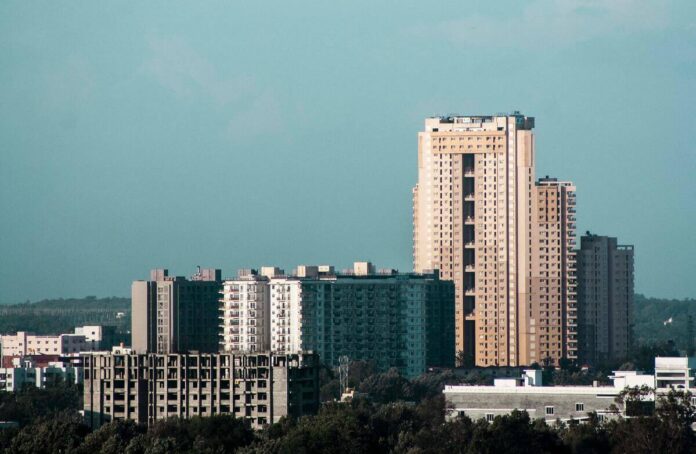 What’s it about? Due to a severe credit crunch, mid-scale or category B developers were forced out of the market in the state following COVID and the introduction of the Real Estate (Regulation and Development) Act, 2016. However, recently, with a 30–40% increase in the city’s demand for inventory, they have started to slowly recover.

Unique from others: In terms of obtaining completion and occupancy certifications, Bengaluru is unique from other parts of the nation. It is simpler for a builder to obtain plan approvals and inspections for occupation and completion certificates for smaller projects with a maximum of two towers than it is for bigger ones. Smaller developers may easily obtain these, which has led them to begin completing projects quickly.