☕ Old Indian Coffee House to get a modern touch 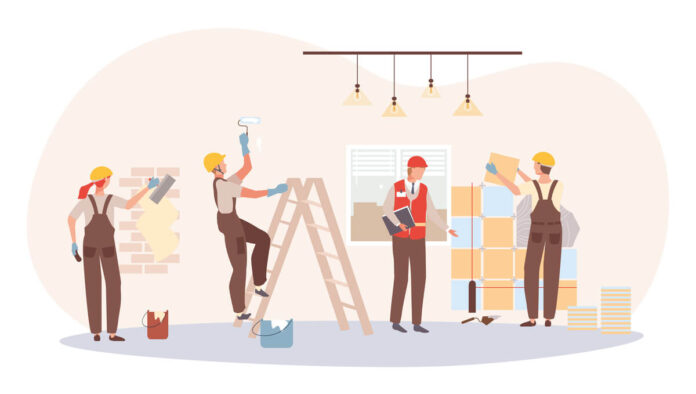 Indian Coffee House is a coffee shop that is on the premises of the Coffee Board of India in Bengaluru. The Coffee shop is now entering the golden jubilee year of its establishment, leading to the decision to make some changes and bring in a modern touch.

Story so far: The Indian Coffee house on Ambedkar Road is an old favourite that has been serving coffee since 1972. It has been the go-to spot for customers from Vidhana Soudha, High Court and other government officials.

Recent changes: These changes are planned in the hope of accommodating the modern tastes for food and ambience that the younger generation holds, bringing in a mixed crowd for the coffee house. It is a ₹22 lakh project for which it has tied up with Mitti Cafe, as it is a popular spot for the youth.