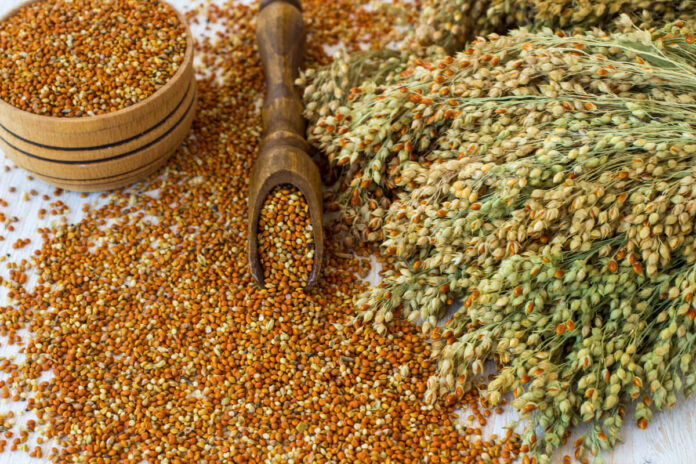 This week, a Millets and Organics fair was held at Palace Grounds in Bengaluru as a part of the International Trade Fair 2023.

What’s it about? The government of Karnataka organised this event to encourage healthy eating, taking inspiration from the shifting dietary habits following the epidemic. Notably, the United Nations has proclaimed 2023 to be the International Year of Millets (IYOM 2023) State, and federal governments are launching campaigns to promote and raise awareness of this nutrient-dense crop, led by Prime Minister Narendra Modi.

Benefits of millets: Often called a superfood, millets are loaded with nutrients and are also gluten-free, unlike wheat. They are a rich source of protein, fibre, essential vitamins, and minerals.