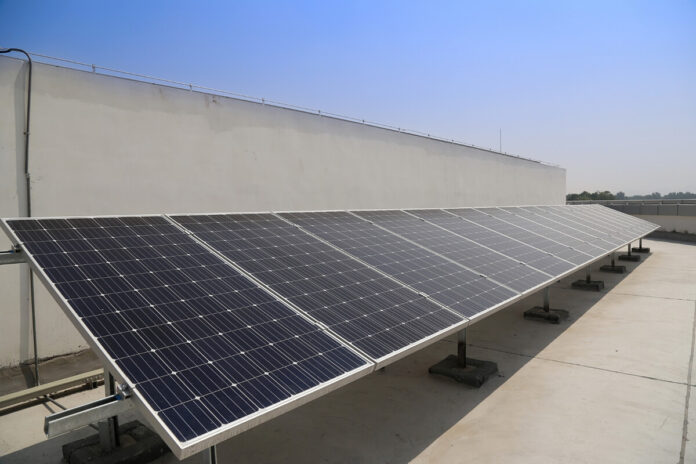 According to installers and service providers in the field, there have been at least 40% fewer solar panel installations in Bengaluru during the previous three months.

What’s it about? Although more individuals are expressing interest in green energy, service providers have said that the process has been held down, and they are unable to finish installations at many sites due to a scarcity of bidirectional metres.

Why does it matter?: The government is trying hard to cater to the energy needs of the country while reducing the burden on fossil fuels amidst a rapidly changing climate. Citizens partaking in switching to green energy also make a very big contribution towards sustainability.