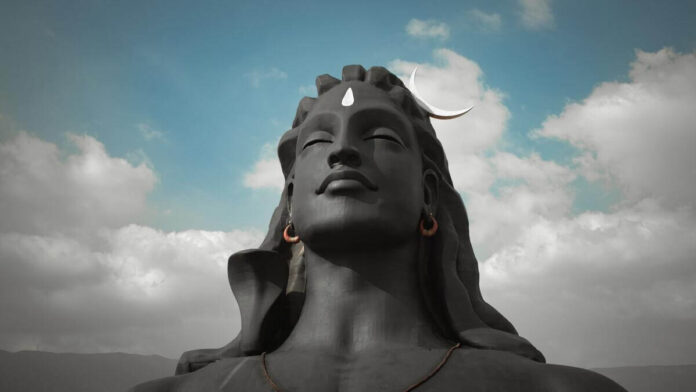 On Wednesday, the High Court of Karnataka issued a stay on the dedication of the Adiyogi statue and the opening of the Isha Yoga Center at the base of the Nandi Hills outside of Bengaluru. The Isha Foundation of Sadguru was supposed to unveil the monument on January 15.

What’s it about? Kyathappa S and a few other Chikkaballapura villagers filed a public interest litigation (PIL) alleging that a commercial venture was being established in an environmentally sensitive area and that the government had improperly given property for the purpose. The court ordered the status quo to be maintained and sent notifications to the State, the yoga centre, and 14 other defendants.

PIL details: The PIL claims that the authorities permitted the establishment of a private foundation at the foot of the well-known Nandi Hills at the request of the spiritual guru of the yoga centre to establish commercial activities in the core area of greenery hillock, namely Panchagiri Nandi Range.