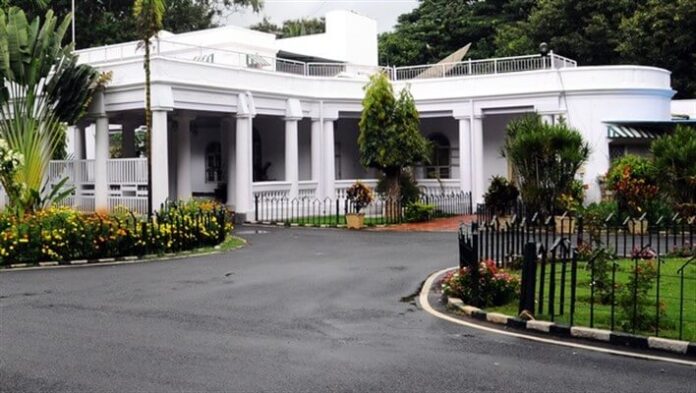 On Tuesday, the Karnataka High Court approved the state government’s plan to convert the Balabrooie guest house into a constitution club for legislators.

Story so far: This iconic 170-year-old bungalow and gardens started by John Garret has housed seminal historical figures like Tagore, Gandhi and Nehru.

Details: The revised proposal only suggested minor modifications that would help in improving the overall aesthetics of the building. Moreover, there can be no damage to the green cover around the area, and the plans for modification have to be approved by the horticulture department.

Consequence of this decision: This decision sparked protests by citizens of the city who are concerned about keeping the heritage of Bengaluru intact. Another proposal was to have the club at another heritage building, Carlton house.