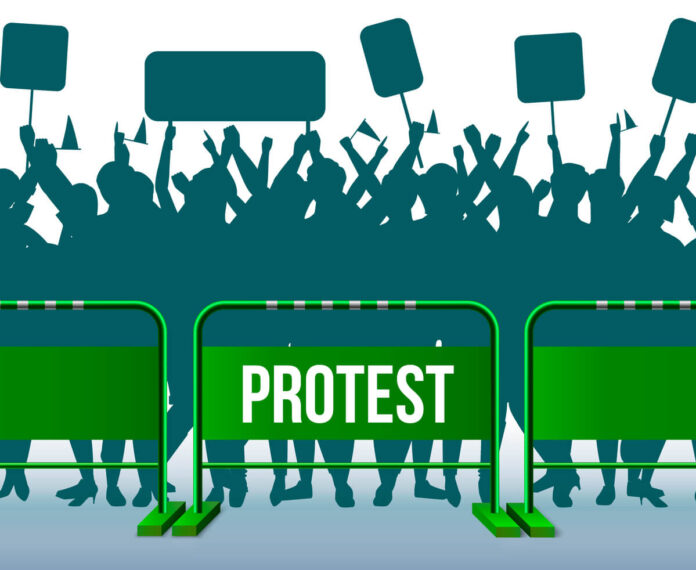 The Block Education Officer (BEO) of Bengaluru South 1 has issued a notification to Orchid International School to halt enrollment.

Story so far: On Tuesday morning, hundreds of parents staged a protest in front of the school’s Nagarabhavi branch. This is the 4th notice served to the school over similar allegations. For parents, the cat came out of the bag when they received a circular from the school saying class 5 and 8 exams are to be conducted according to the State board syllabus.

Case history: When the government had served the school with the same notice in August 2022, the school responded that they follow the State syllabus and provide state board textbooks. Of the total four notices issued to the Orchid International School, two arose out of similar allegations of claiming a CBSE affiliation.