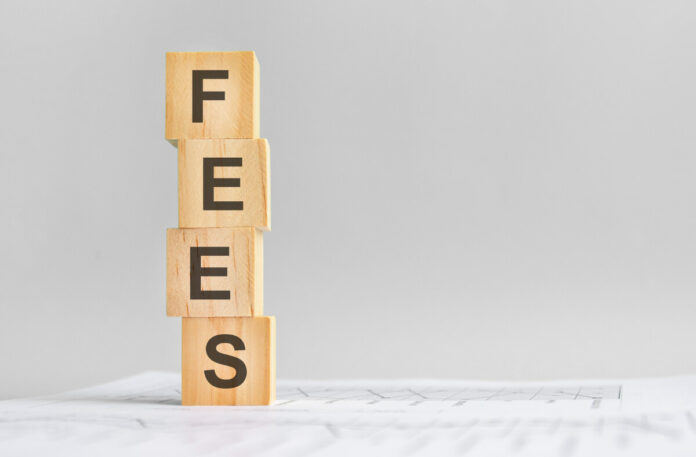 The Karnataka High Court declared on Thursday that the government cannot regulate the fee rules for private schools and cannot penalise private schools for breaking the same, which is a relief to private unaided institutions.

What’s it about? According to the Karnataka Education Act, the government designated the District Education Regulating Authority as an organisation headed by the deputy commissioner of a district, and Section 124A gives the deputy commissioner the authority to fine institutions up to ₹1 lakh and order the refund of any fees they have collected over the limits outlined in Section 48.

The complaint: One of the petitioners in the case, Associated Managements of Government Recognized English Medium Schools in Karnataka (KAMS), maintained that private, unaided institutions had the authority to set their own rates, not the government.

The judgement: Delivering the ruling from the Dharwad bench, Justice ES Indiresh ruled that various parts of the Karnataka Education Act 1983 were “unconstitutional” and “irrelevant.” The court issued the following ruling when giving the order: “Section 2(11)(a) read with Sections 48 and 124(A) of the Karnataka Education Act 1983 are declared to be invalid insofar as private unaided educational establishments are concerned.”