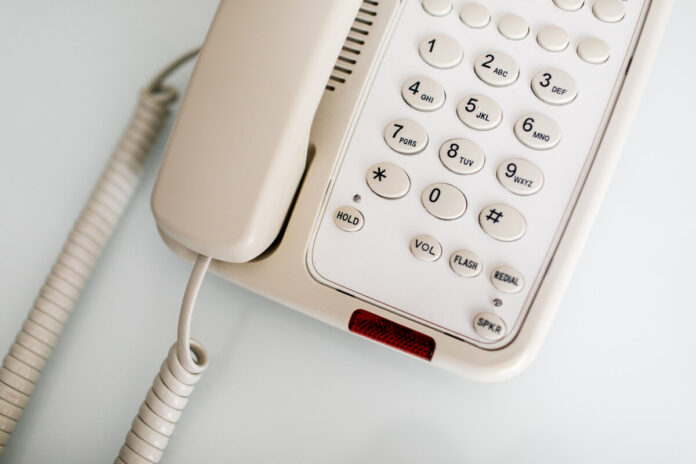 Bangalore University aims to save almost ₹25 lakhs by cutting landlines at various departments on the Jnanbharthi campus.

Story so far: The university has made this decision after looking at the high costs incurred every month for landline bills.

Decision made out of financial need: Bangalore University had been struggling financially after it had been divided into three branches. As their resources were now distributed among three universities, they had to cut down on unnecessary expenditures. Officials hope that the savings from this decision will help distribute resources more efficiently among the three universities.