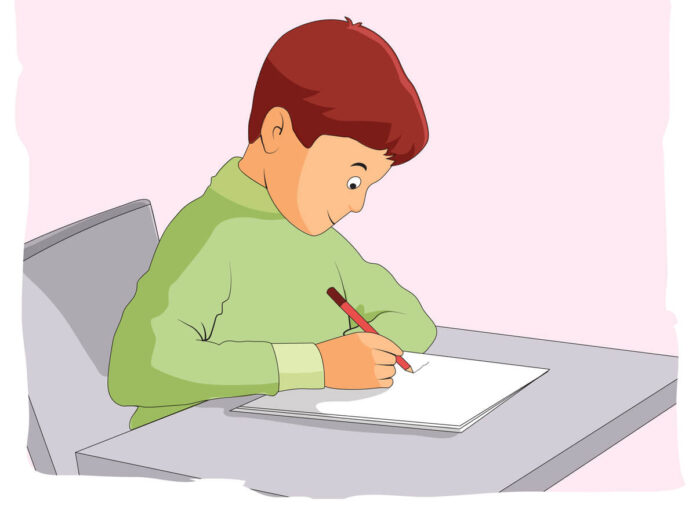 What’s it about? The students signed a postcard with their message and mailed it to Bengaluru’s Vidhana Soudha, where the chief minister’s office is located. One of the pupils’ messages to Bommai stated, “Dear Bommai uncle, please preserve our environment; we do not want the Sankey flyover.” The students study at various schools in the Sadashivnagar, Sankey Tank, and Malleswaram areas.

The past: When the project was initially suggested in 2011, it caused a lot of controversies and raised doubts about the government’s intentions. Even though the locals had petitioned the Karnataka High Court, the court ruled in favour of the BBMP and approved the flyover’s construction.