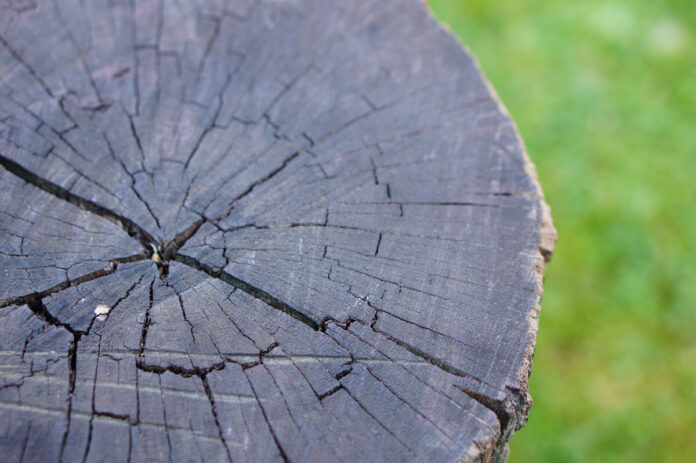 According to the deputy conservator of forests and tree officer, the Bruhat Bengaluru Mahanagara Palike (BBMP) has authorised the destruction of over 800 trees for three key projects in the city.

What’s it about? The reconstruction of the Yeshwantpur railway station, a road-widening initiative by the Karnataka Road Development Corporation (KRDCL), and a metro project in the Kempapura neighbourhood are among the projects that have been authorised.

KRDCL project: This project, which intends to rehabilitate a 5-km section of road between Gunjur and Belathur, also received one objection. The agency plans to enlarge the road and establish a signal-free corridor because the existing section is overcrowded and is inside BBMP boundaries.