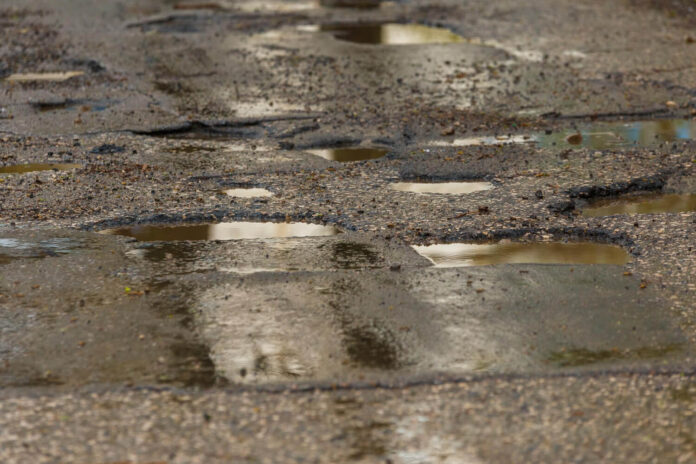 The app ‘Fix My Street’, which was launched to the public to report potholes around the city, received over 2,500 complaints in 15 days.

Story so far: The app was launched to connect citizens directly with elected representatives and ward engineers to help report and solve the issue of potholes.

Interaction with the app: While the app has received a good response from the public, there were various technical issues faced by the users. One citizen complained that he was unable to track whether any action was taken on his complaint, and this should be changed immediately.