🛣 App for citizens to report potholes 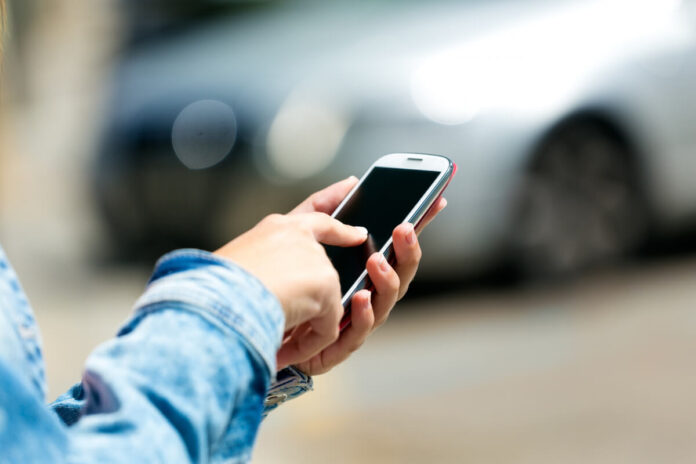 To assist the public in reporting potholes around the city, the Bruhat Bengaluru Mahanagara Palike (BBMP) has released the “Fix My Street” application. The BBMP already has an application for repairing the city’s street lights.

What’s it about? Using this app, citizens can submit a thorough complaint along with their name, phone number, location, and an image of the damaged road. The time taken by the authorities to resolve a complaint can be anywhere between two to four weeks.

Why does it matter? In a statement, Jayaram Rajpura, the Zonal Commissioner of the South Zone for the BBMP, said that the BBMP couldn’t rely just on engineers. The public should have access to the complaint and resolution procedure for road repairs. The city is also expanding incessantly without a master plan for its layout, which is contributing to the problems.